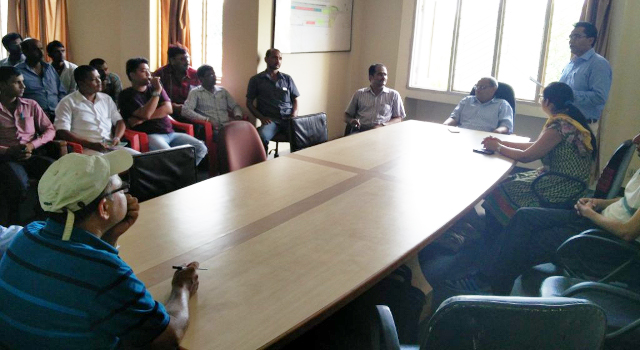 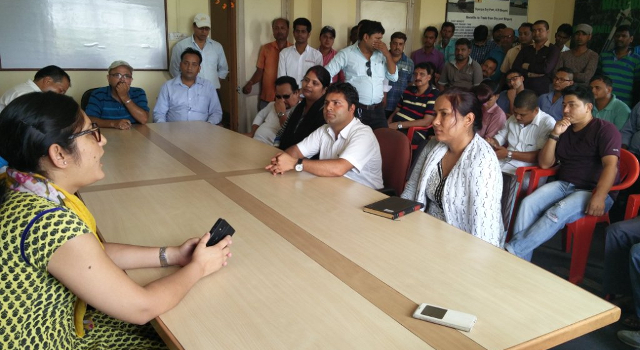 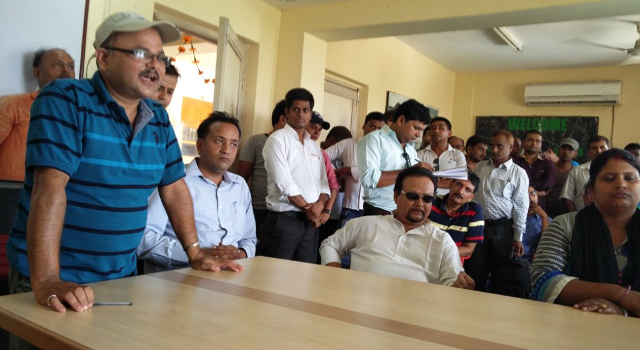 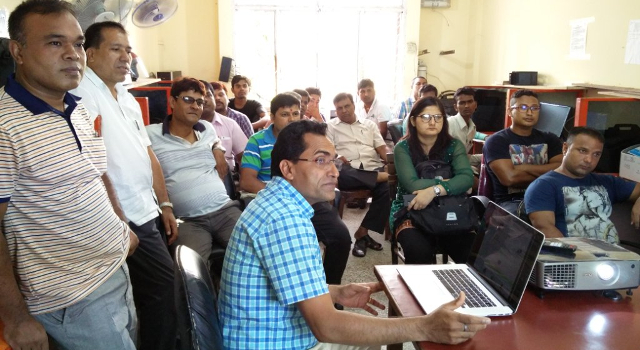 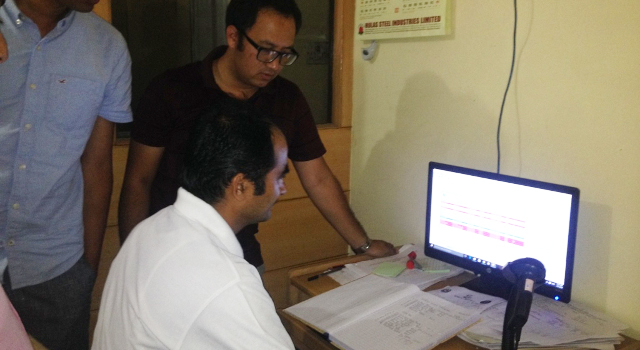 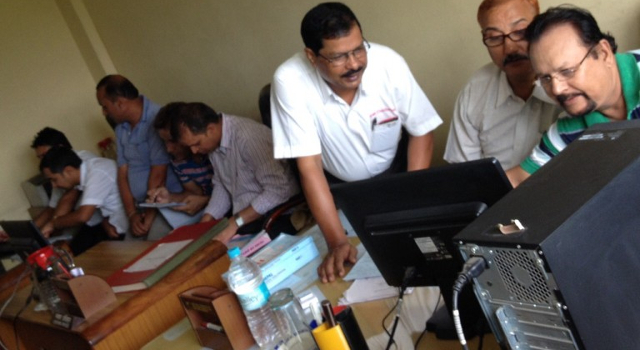 The Nepal Department of Customs (DOC) is in the process of graduating its core Customs automation system from ASYCUDA++ to the web-based ASYCUDA World, with assistance from the Asian Development Bank. A prototype of ASYCUDA World was developed, with pilot implementation carried out in Mechi Customs Office beginning 26 January 2016.

In line with the updating of its core Customs automation system, the Nepal DOC, with ADB support, conducted an ASYCUDA World Training at the Sirsiya Dry Port Customs Office on 26 June–22 July 2016.

The ASYCUDA World software was formally launched upon completion of classroom trainings, and fine tuning and adjustment of software. The Deputy Director General, Project Director, and Project Coordinator of the Project Management Unit, and other resource persons assisted in the training.

The ADB-administered Japan Fund for Poverty Reduction technical assistance “Supporting participation in the SASEC Trade Facilitation Program” (TA 8442) funded the event as part of its Customs reform and modernization initiatives. Customs reform and modernization is one of the four pillars underpinning the SASEC Trade Facilitation Strategic Framework adopted by the SASEC countries in March 2014.