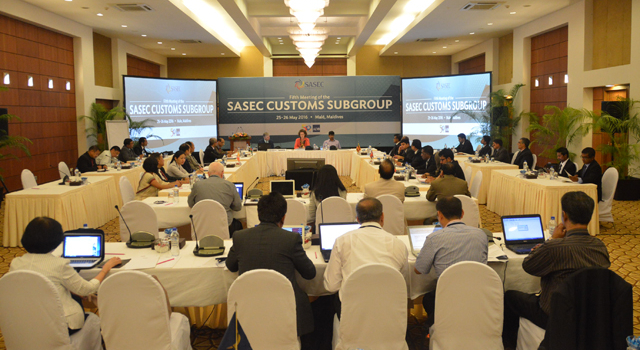 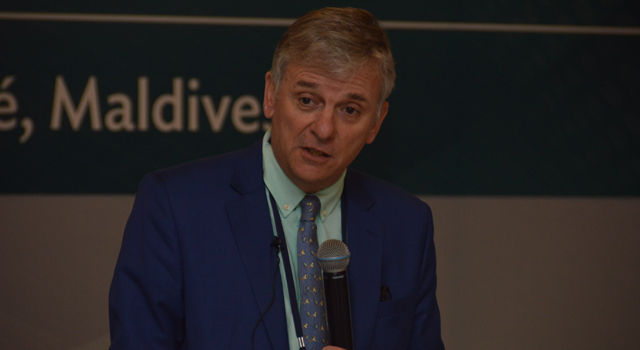 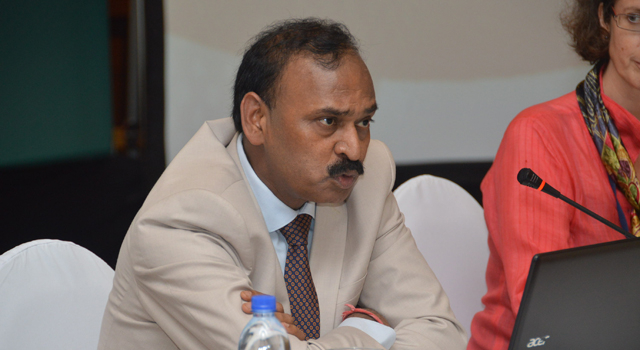 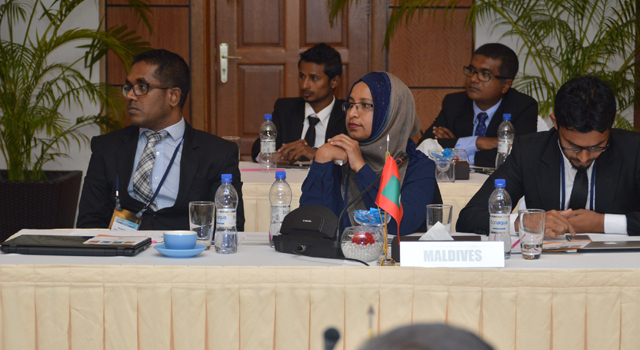 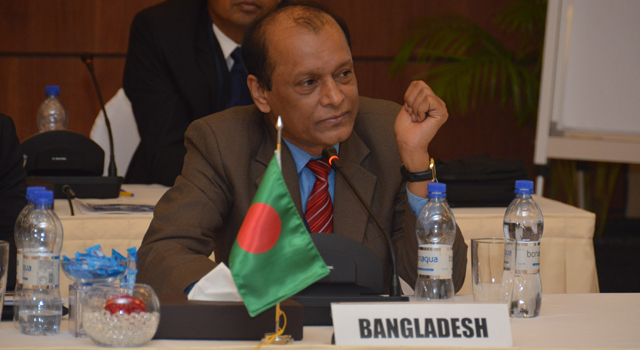 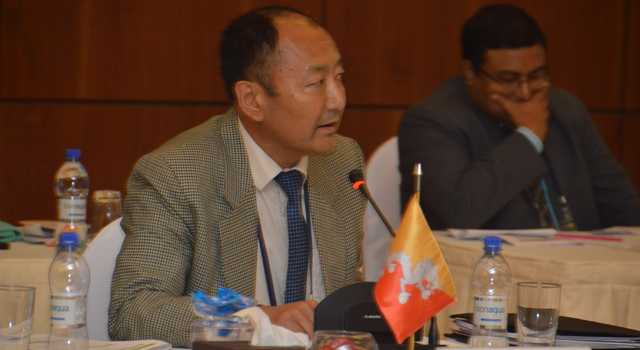 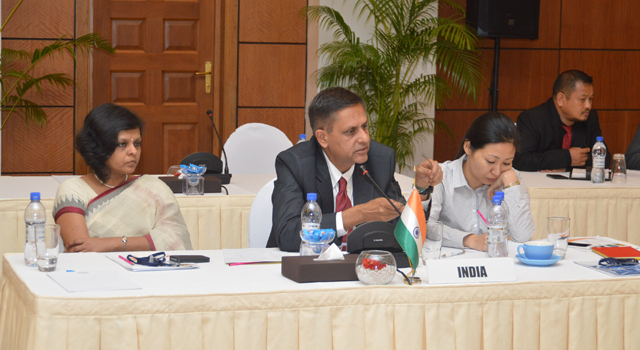 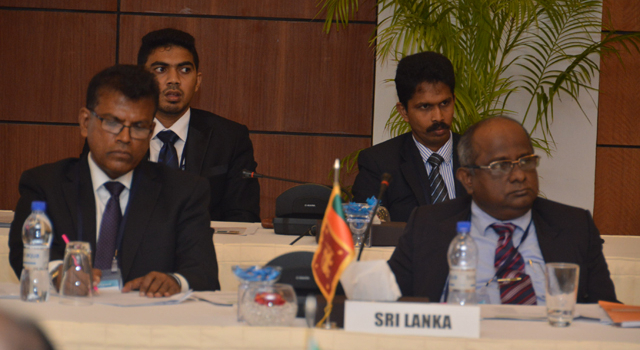 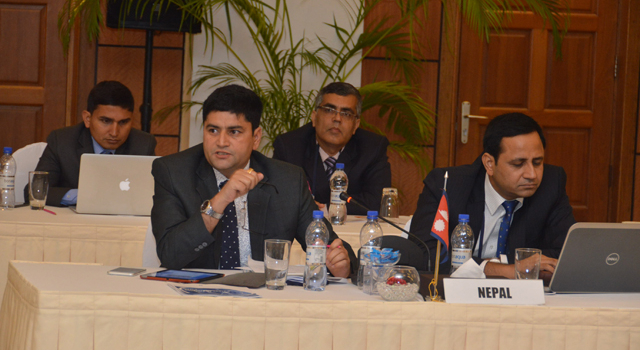 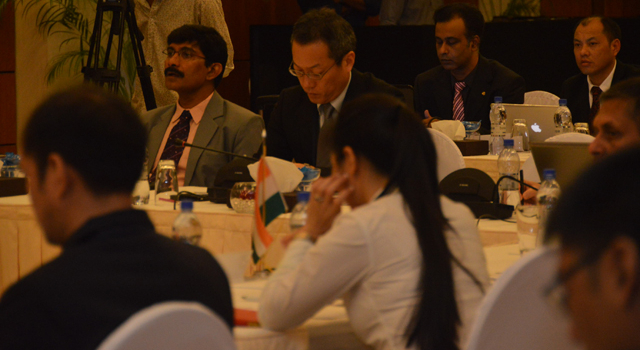 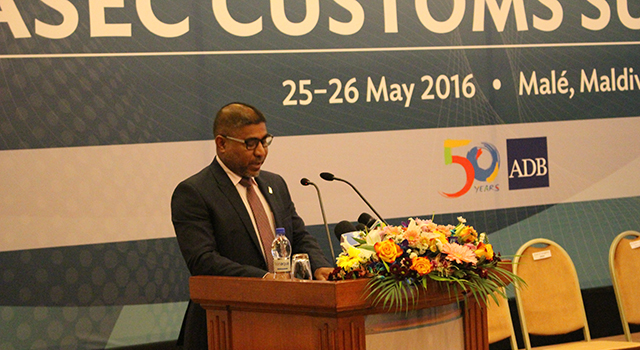 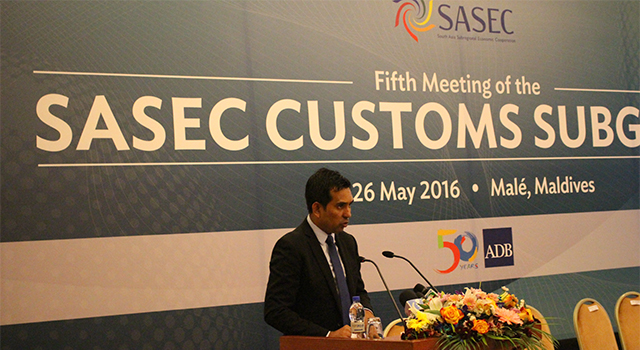 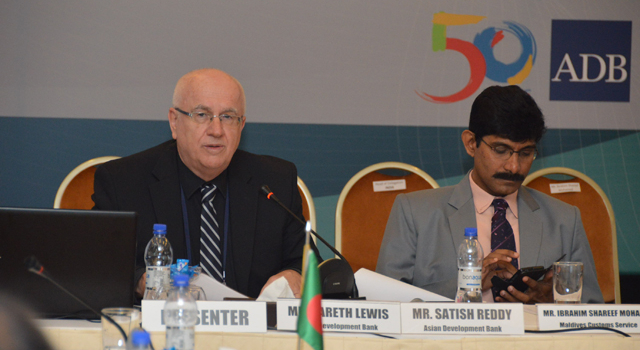 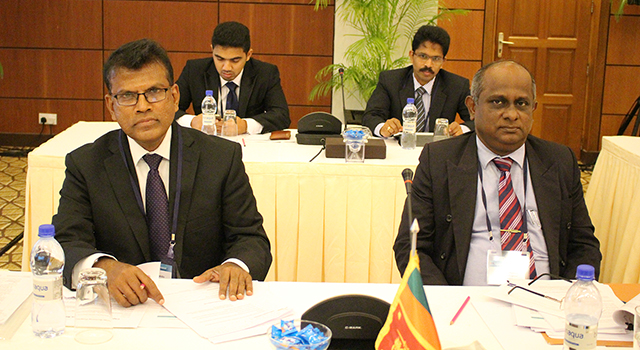 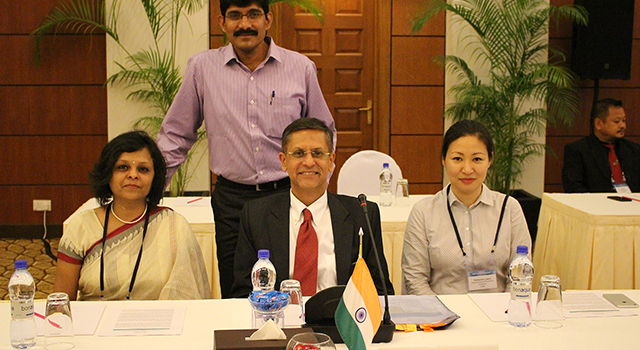 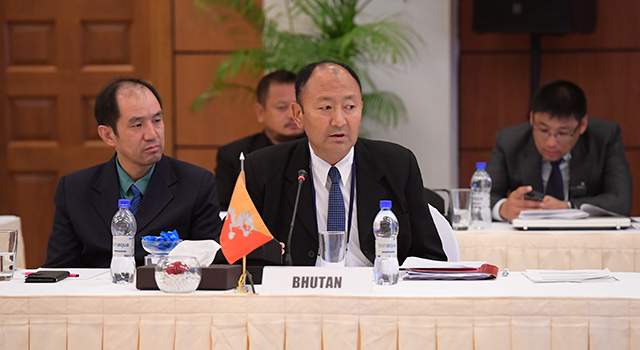 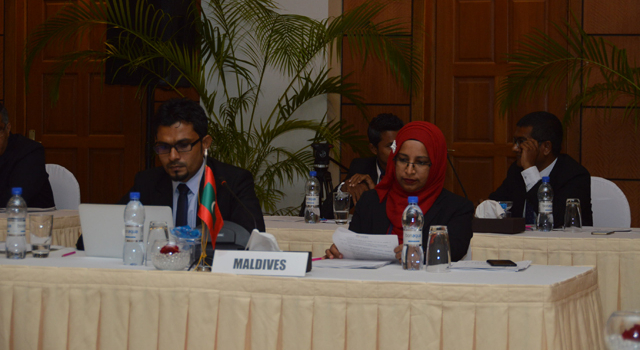 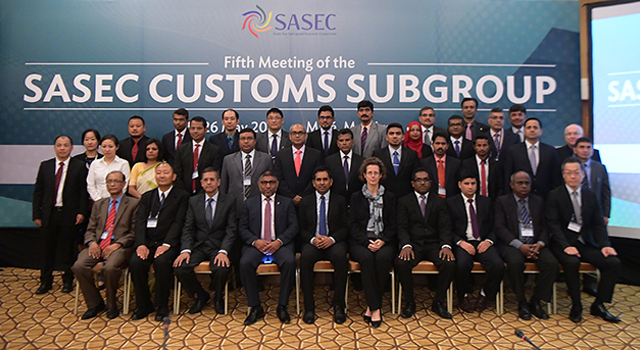 The SASEC Customs Subgroup (SCS) held its fifth meeting in Male, the Maldives on 26 May 2016 to review the implementation status of subregional and national projects in the SCS Work Plan 2014-2016; discuss and identify priority projects to fulfill the strategic objective of trade facilitation under SASEC 2025, the program’s 10-year strategic roadmap; and discuss subregional capacity-building activities in six priority areas endorsed by the Second SCS Meeting, as well as recent initiatives in new areas.

The Fifth SCS Meeting noted considerable progress made since the fourth meeting of the SCS held in Cebu, Philippines in October 2015, including:

The Fifth SCS Meeting and Learning Event were financed by ADB regional technical assistance. It was organized by the SASEC Secretariat and supported by ADB staff and the World Customs Organization.