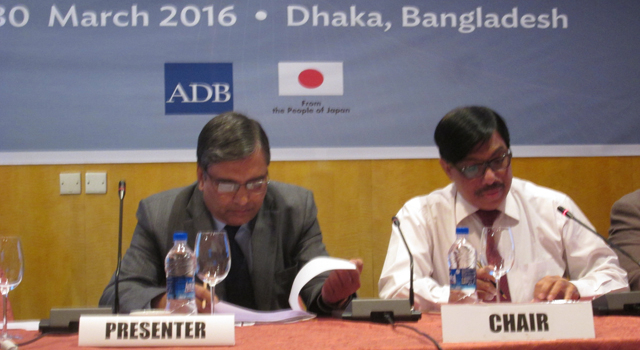 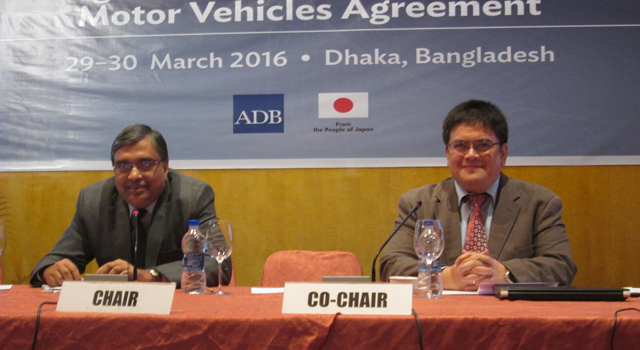 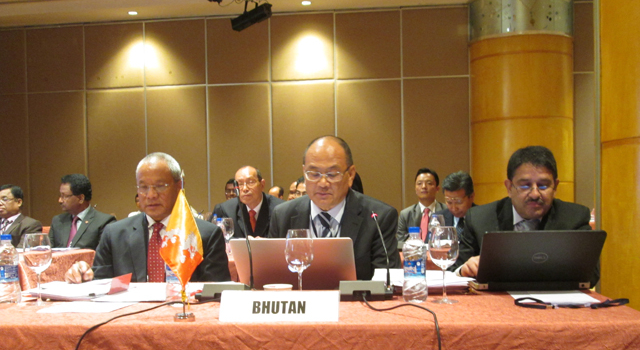 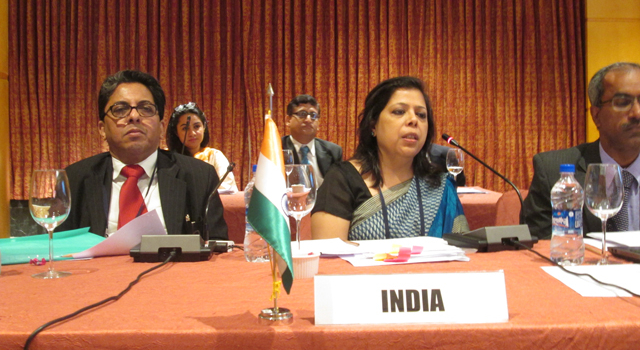 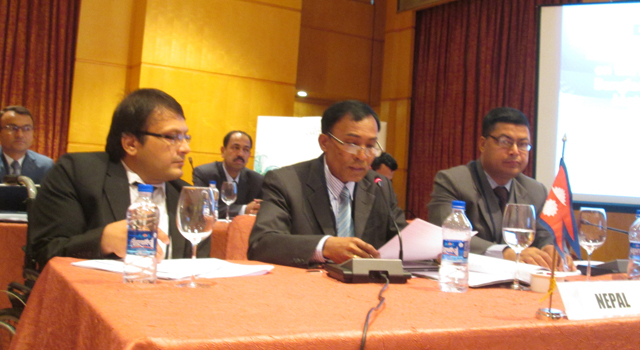 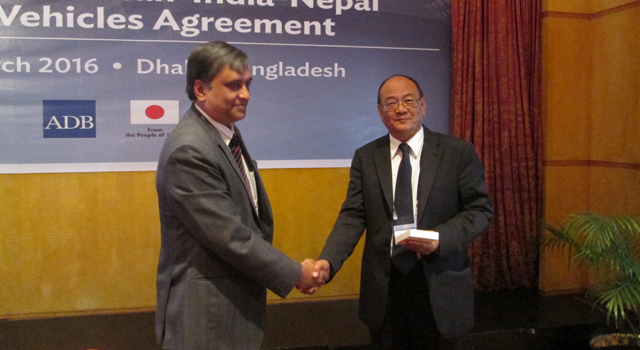 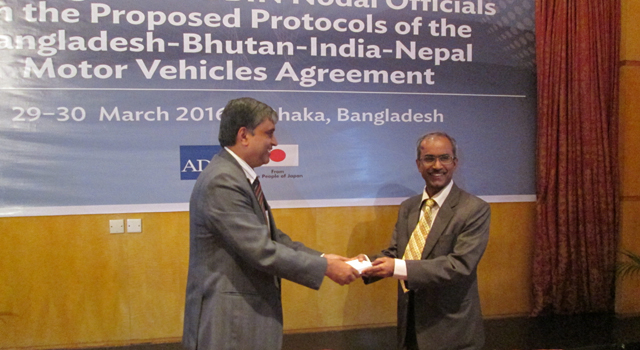 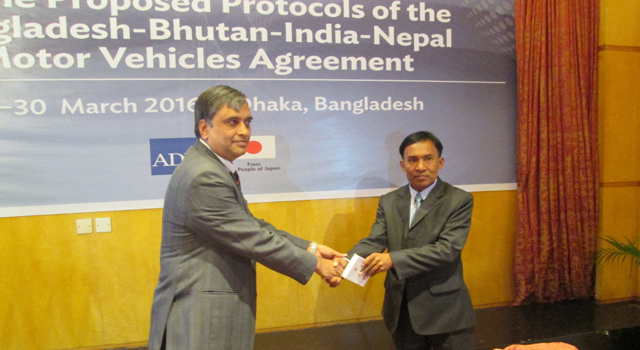 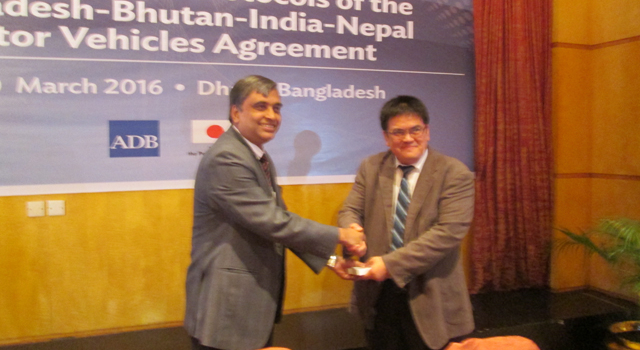 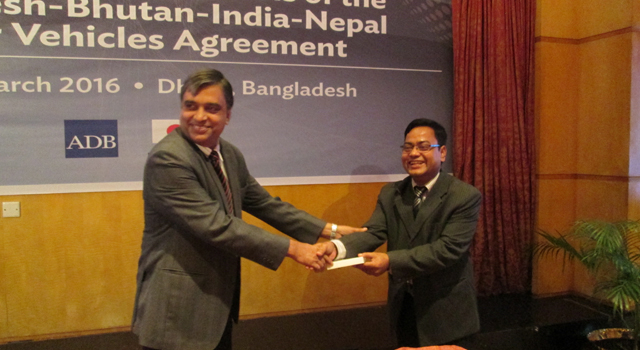 The second Bangladesh-Bhutan-India-Nepal (BBIN) Motor Vehicle Agreement (MVA) Negotiation Meeting on Protocols, held in Dhaka, Bangladesh on 29-30 March 2016, discussed provisions included in the Passenger Protocol, and began discussions on the text for the Protocol for Movement of Cargo Vehicles.

The BBIN MVA was signed at the BBIN Transport Ministers’ Meeting held in Thimphu, Bhutan in June 2015. It is a landmark framework agreement designed to facilitate passenger, personal, and cargo vehicular cross-border traffic between and among the four countries to reduce costly and time-consuming transshipment of people and goods at border crossings, and create opportunities for greater economic exchanges along designated key trade routes in the four countries.

The Meeting was attended by transport and Customs officials of the BBIN countries, and staff and consultants of the Asian Development Bank.