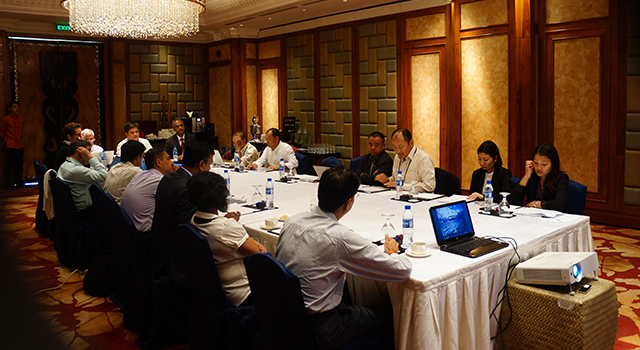 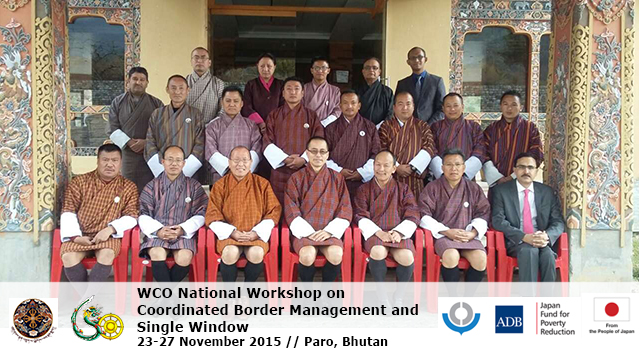 The Asian Development Bank (ADB) and the United Nations Economic and Social Commission for Asia and the Pacific (UNESCAP) co-organized the Finalization Meeting of the Feasibility Study for the Pilot Implementation of the Secure Cross-Border Transport Model (SCBTM) between India and Bhutan, employing the Electronic Cargo Tracking System (ECTS) along the Kolkata-Jaigaon-Phuentsholing Route, on 29 October 2015 in Cebu, Philippines.

The Meeting reviewed and discussed the Feasibility Study Report on the use of ECTS, which combines the use of modern technology and streamlined procedures to secure and speed up clearance of cargo through designated land routes and border crossings, thus reducing trade costs.

Bhutan and India agreed to adopt the Feasibility Study jointly prepared by ADB and UNESCAP, subject to incorporation of the final comments of each country delegation. The Meeting also noted that the importance of ECTS will be further highlighted as it is be a requirement in the implementation of the Bangladesh-Bhutan-India-Nepal Motor Vehicles Agreement (MVA), signed in June 2015.

The Meeting also agreed on further steps for the application of ECTS, including