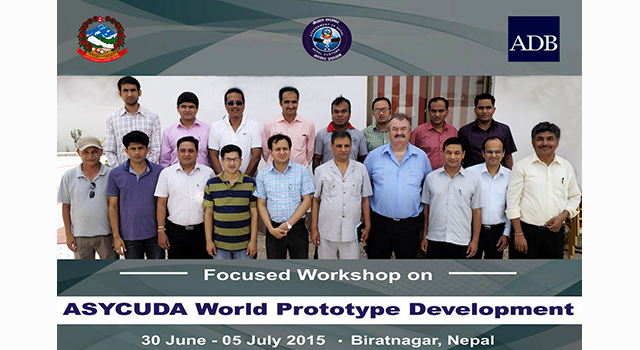 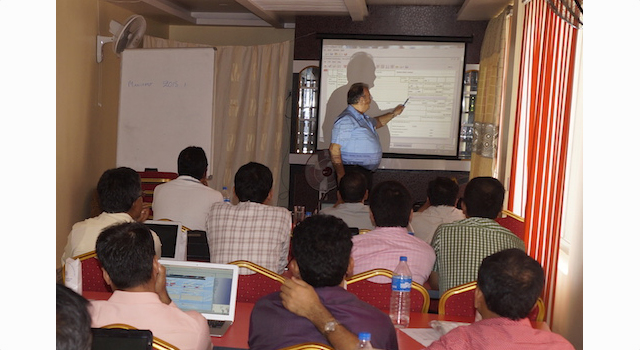 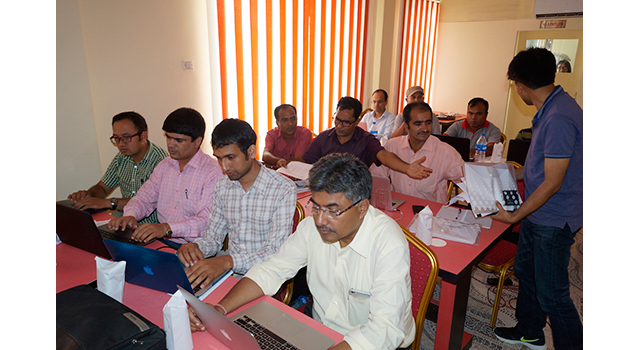 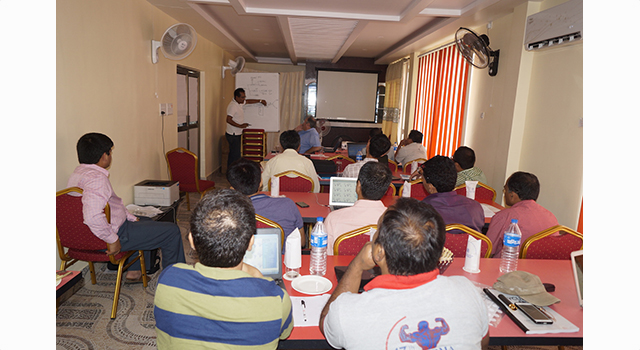 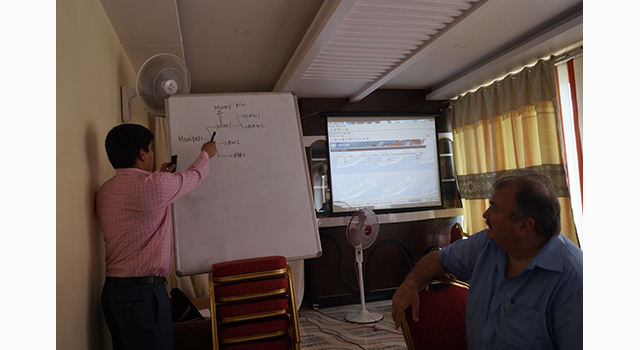 Outcomes of the Focused Workshop included:

ADB financed the Focused Workshop in support of the Customs automation initiatives of the Government of Nepal as part of Customs reform and modernization initiatives. Customs reform and modernization is one of the four pillars underpinning the SASEC Trade Facilitation Strategic Framework adopted by SASEC countries in March 2014.

The Nepal Department of Customs and UNCTAD signed an agreement on 30 December 2014 for the Implementation of ASYCUDA World in Nepal under an ADB-supported SASEC project, the Subregional Transport Enhancement Project financed. The project will upgrade the current ASYCUDA++ system to the ASYCUDA World.