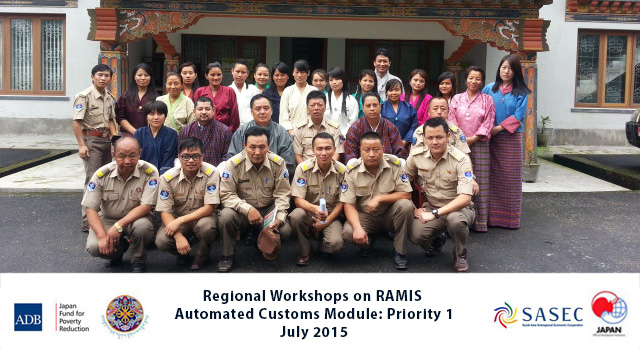 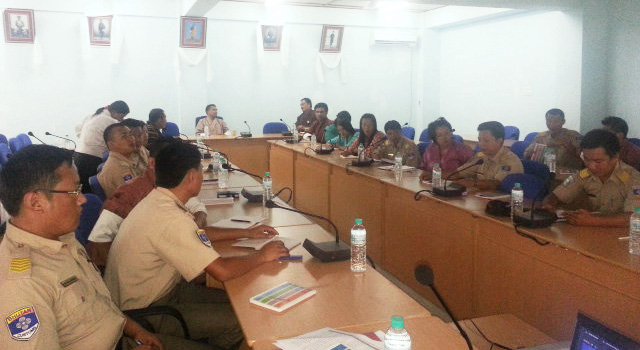 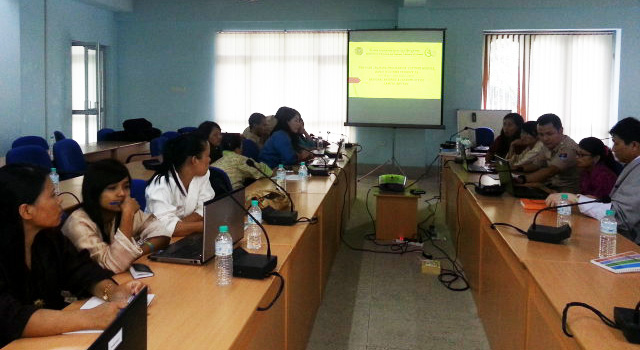 The Department of Revenue and Customs (DRC), Ministry of Finance, Bhutan conducted a User Acceptance Testing (UAT) of the initial component of the Revenue Administration and Management System (RAMIS) Customs and Excise Module for focal officials of DRC on 25 May–01 June, 2015 in Thimphu, Bhutan. This technical training was the first in a series for RAMIS, DRC’s upgraded automated system for Customs clearance procedures to be rolled out in early 2016.

Following the UAT, the DRC focal officials delivered hands-on testing and training sessions to all Customs officers throughout Bhutan on how to use the first components of RAMIS applications. During the month of July 2015, over 280 Customs officers were trained in Phuentsholing, Paro, Samtse, Gelephu, Samdrupjongkhar, and Thimphu to operate the first modules of RAMIS.  Skills enhancement of all Customs field officers is critical in ensuring that the roll-out of RAMIS in January 2016 is smooth and efficient.

RAMIS has been developed under both technical assistance and loan/grant funding from the Asian Development Bank (ADB), including the SASEC Trade Facilitation Program, approved in 2012. All RAMIS capacity and skills development training is financed by technical assistance from the Japan Fund for Poverty Reduction, administered by ADB.