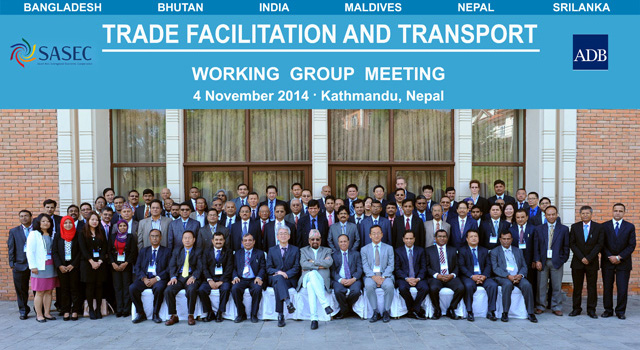 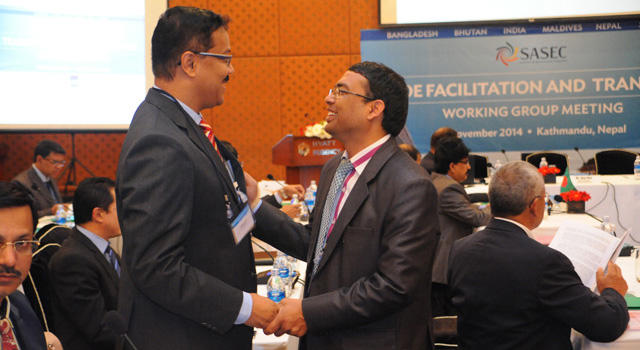 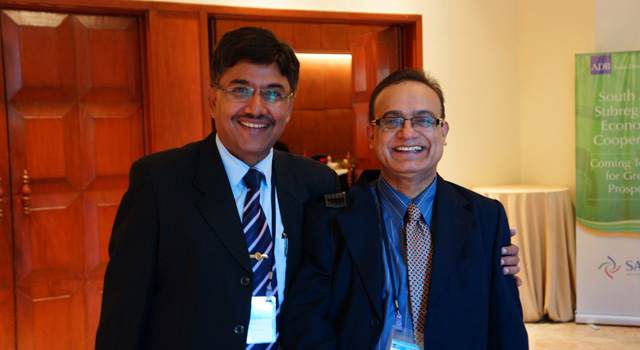 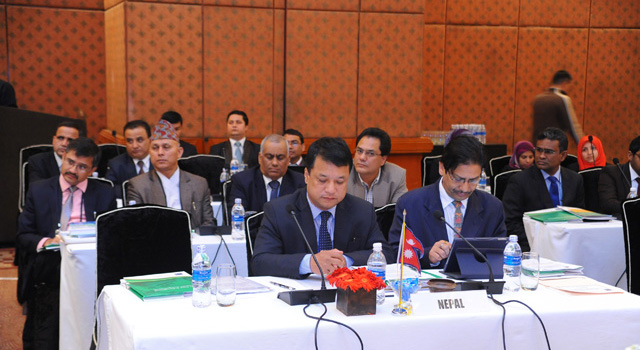 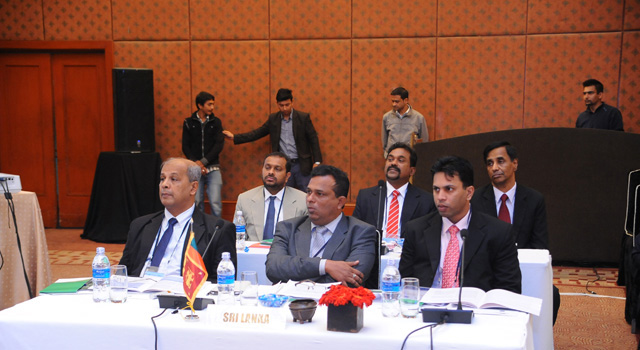 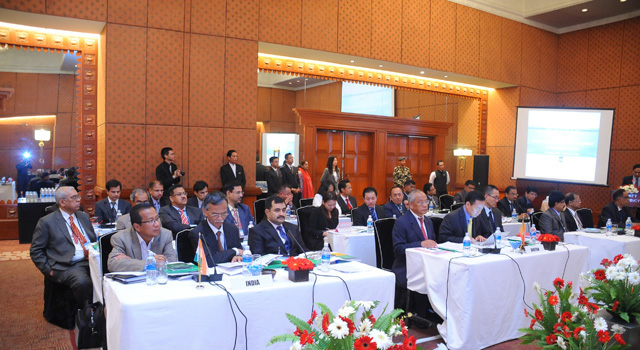 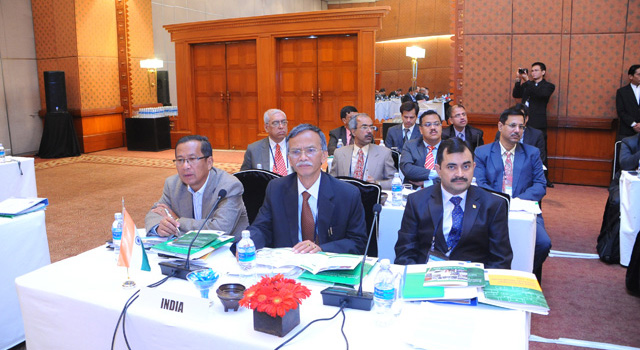 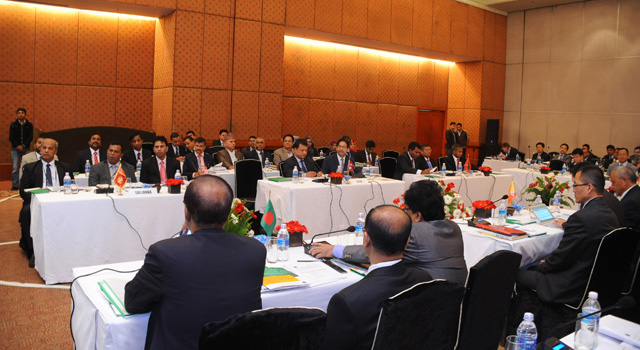 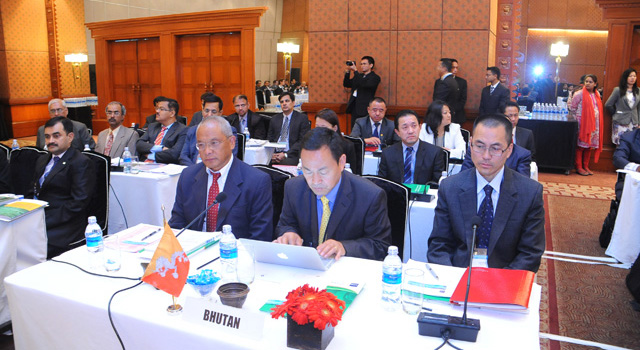 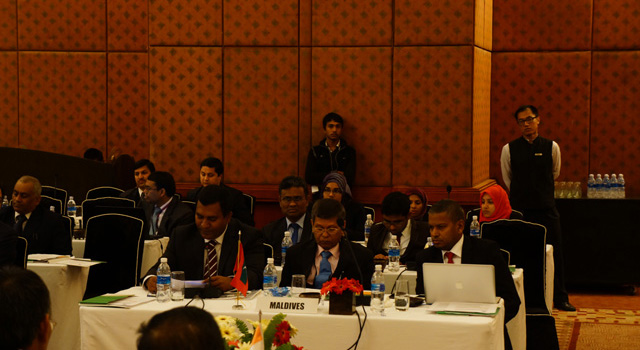 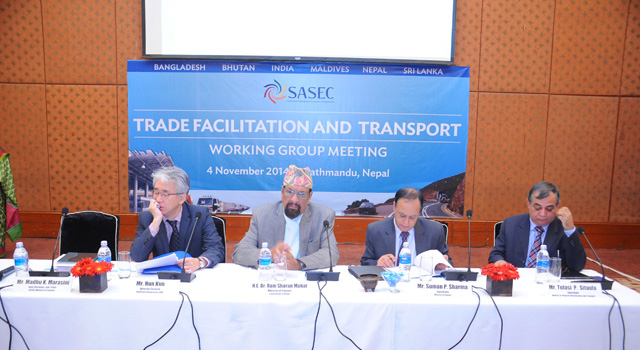 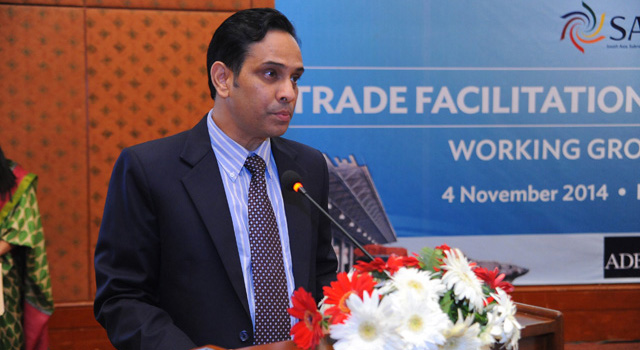 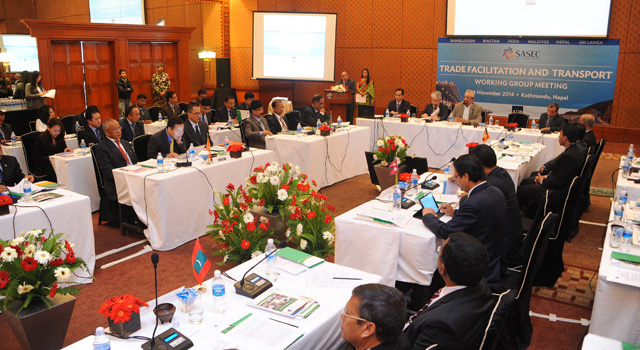 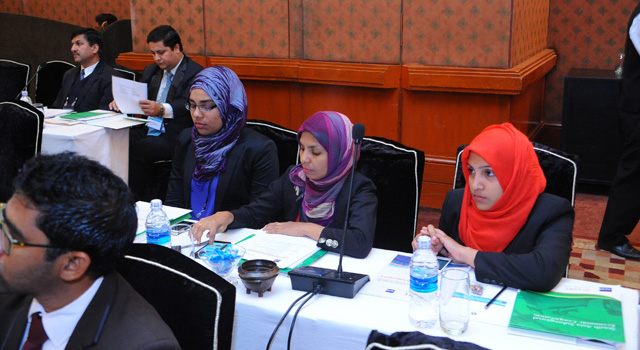 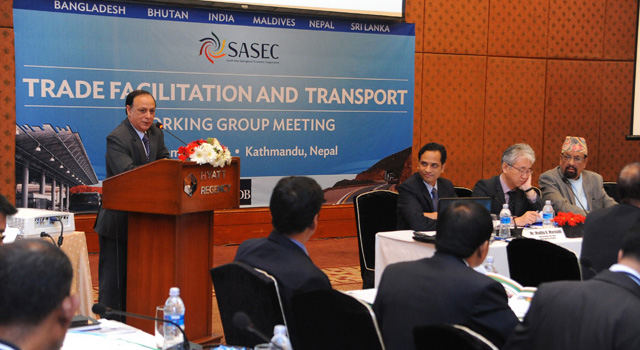 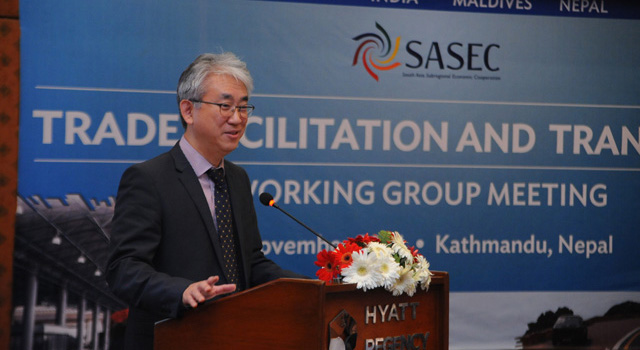 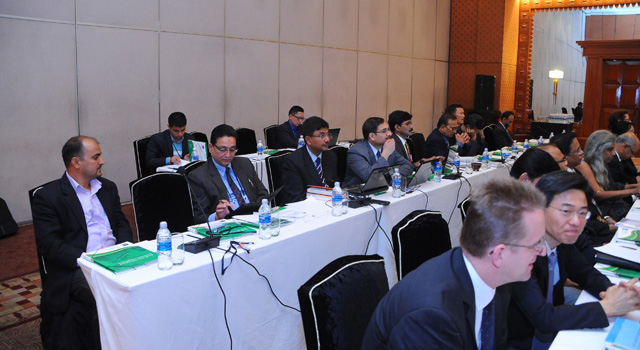 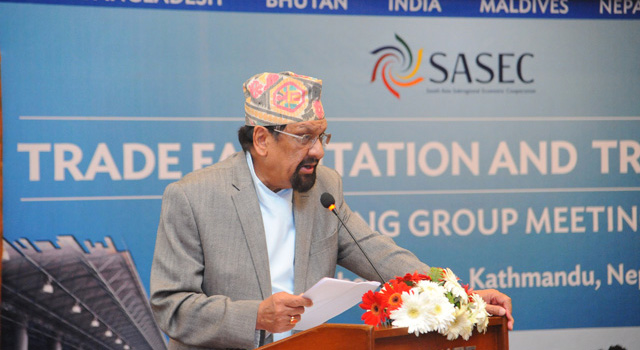 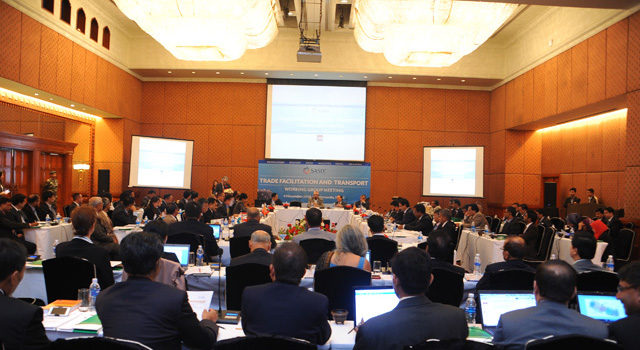 The SASEC Trade Facilitation and Transport Working Group (TFTWG) Meeting was held on 4 November 2014 in Kathmandu, Nepal, in follow-up to the meeting held in October 2013 in Singapore. Trade facilitation representatives considered future measures under the priority areas of the SASEC Trade Facilitation Strategic Framework. On the agenda for transport were overall progress and future directions of SASEC transport cooperation, including new initiatives for economic corridor development.

The Meeting reviewed progress in SASEC trade facilitation activities, including:

SASEC countries also endorsed, in principle, future SASEC trade facilitation initiatives, including: (i) work plan of the SASEC customs subgroup; (ii) establishment of SASEC subgroups on SPS and TBT, and transport facilitation and associated activities; and (iii) second phase of TF investments in SASEC countries. The Meeting encouraged the use of ICT in interfacing national customs systems, and the exchange of trade-related data, and stressed the continuation of SASEC’s projects-based approach for the new subgroups. The importance was noted of developing land ports in a synchronized manner to derive synergies between the facilities.

The TFTWG and Transport Meeting also agreed to

The Meeting was attended by senior officials from the Governments of Bangladesh, Bhutan, India, the Maldives, Nepal and Sri Lanka. It welcomed the participation of the Maldives and Sri Lanka as new SASEC members.

Delegations of the various SASEC member countries were supported by the Government of Nepal and ADB.