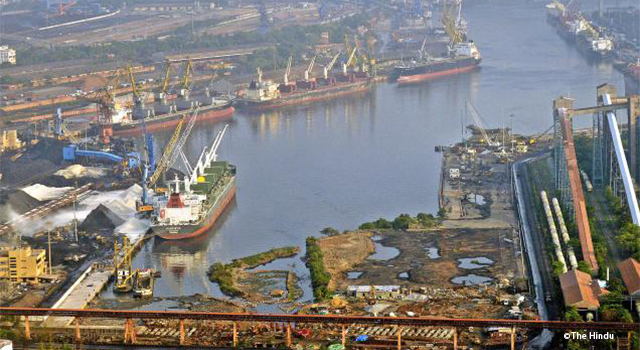 Freight forwarders in Nepal have urged early operationalization of the Visakhapatnam (Vizag) Port in India as an alternative port for Nepal trade, in the observation of the 22nd Cargo Day on 29 July 2016. According to the Nepal Freight Forwarders Association (NEFFA), ocean freight costs, Customs house agent charges, and other logistic costs can be reduced by directing trade through Vizag Port.

Highlighting the need for automated Customs clearance, Mr. Hari Bhakta Sharma, President, Confederation of Nepalese Industries, said the current system of filling out physical documents and forwarding them to concerned Customs authorities adds to the cost of cargo transport.

Nepal has one of the highest logistics costs in terms of doing business, ranking 124th among 160 countries, with an index of 2.38, in the World Bank's Logistic Performance Index 2016.

Vizag Port was inaugurated as Nepal's second gateway port on 24 June 2016. It is scheduled to be fully operational once procedural arrangements have been concluded by Nepal and India.