Meeting of the SASEC Nodal Officials and Working Groups 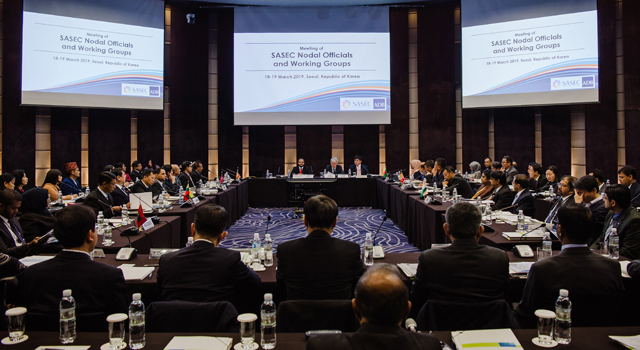 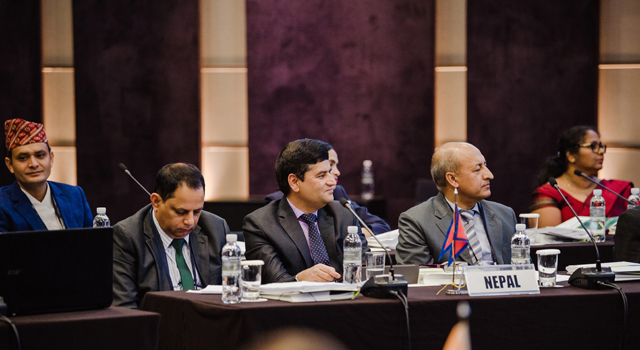 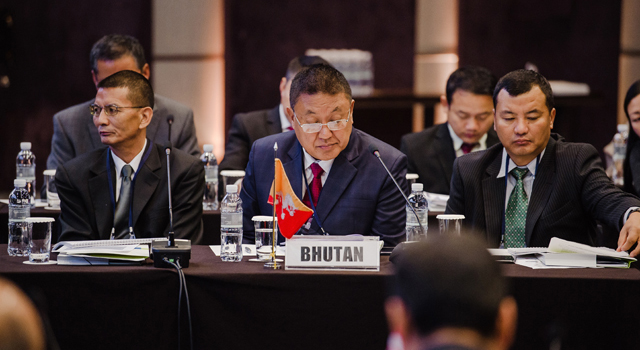 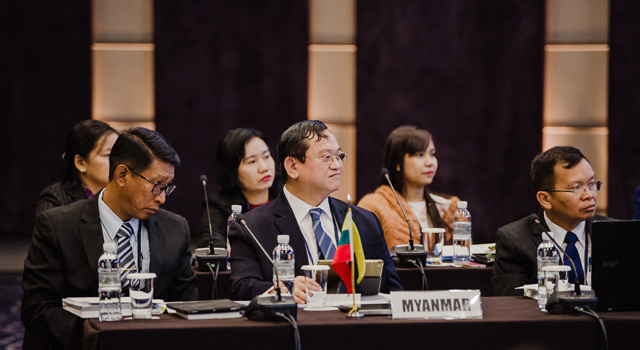 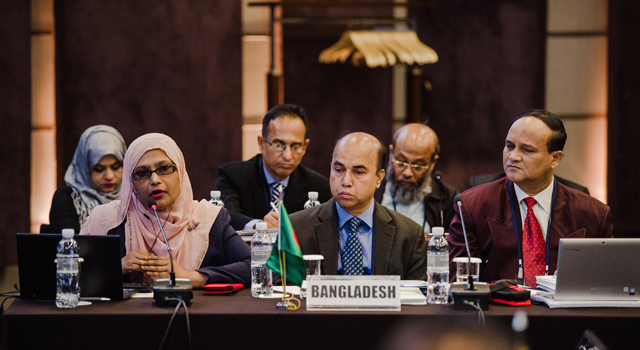 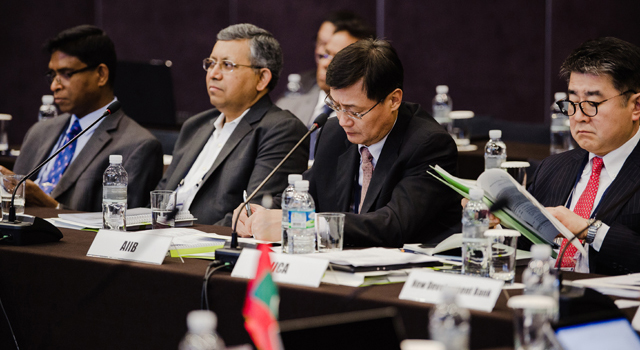 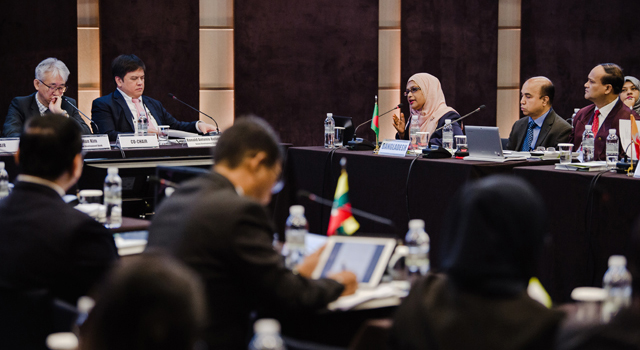 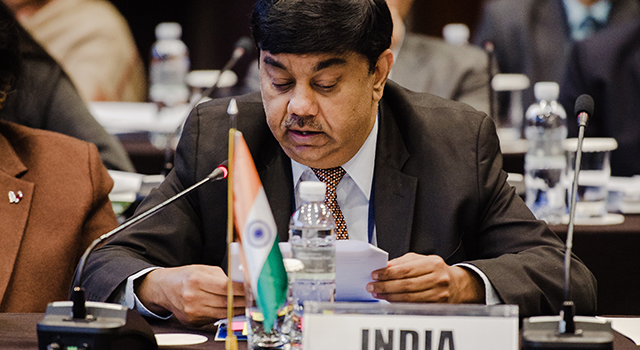 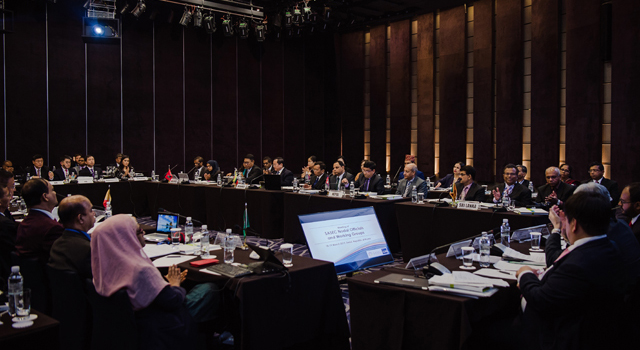 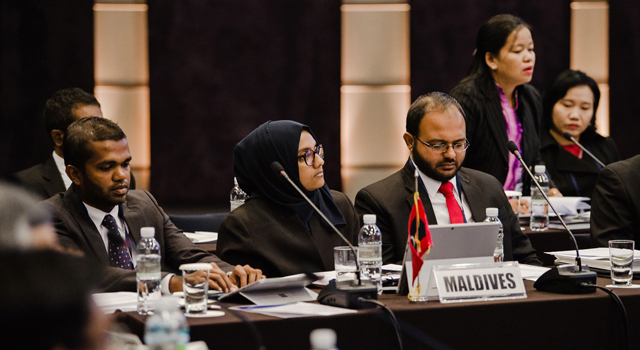 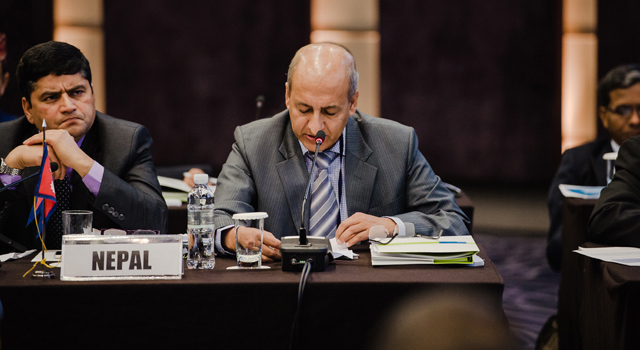 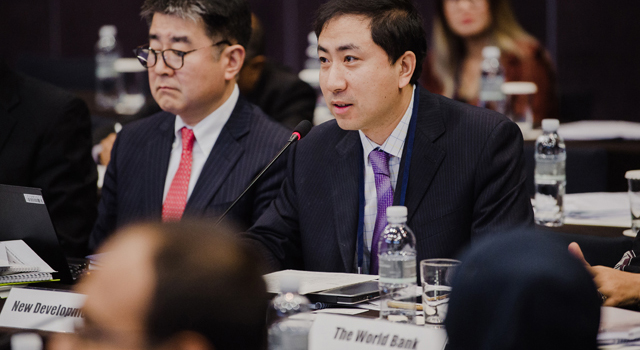 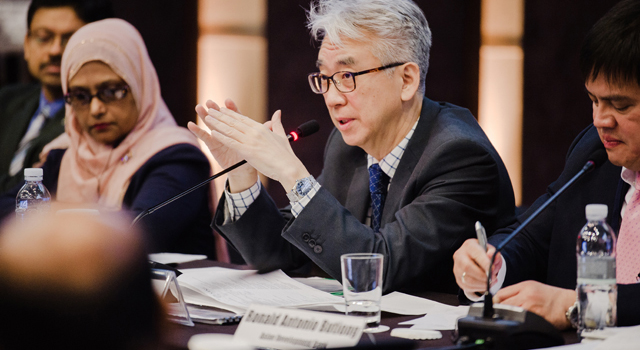 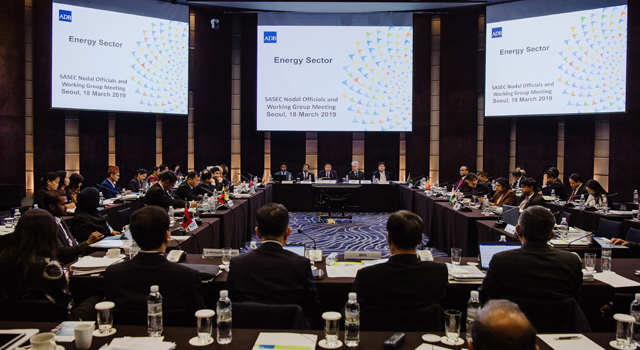 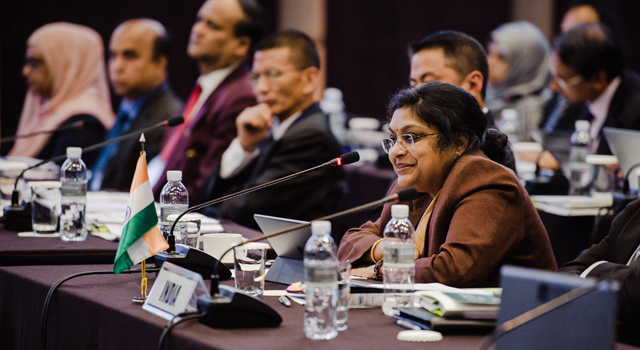 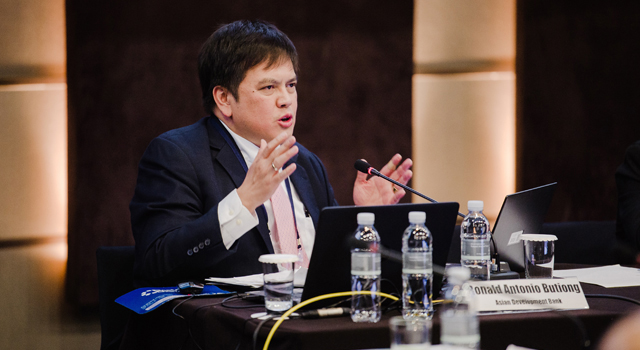 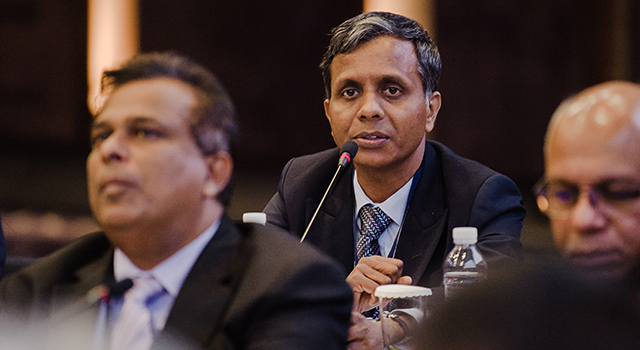 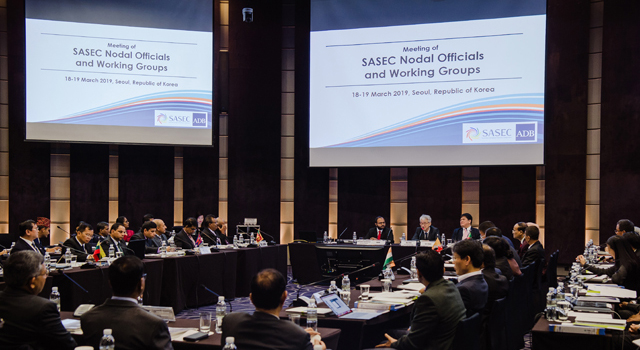 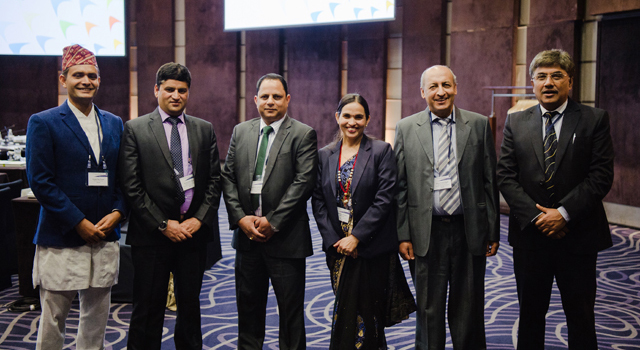 The Meeting of the SASEC Nodal Officials and Working Groups for Transport and Trade Facilitation, and Energy was held on 18-19 March 2019 in Seoul, Republic of Korea to (i) review progress of ongoing and planned projects on transport, energy, and trade facilitation in the SASEC Operational Plan, 2016-2025; (ii) review possible new initiatives in the SASEC subregion, including the flagship initiative on SASEC tourism under the SASEC Vision document, and maritime cooperation; and (iii) hear views of selected development partners on SASEC projects and initiatives. 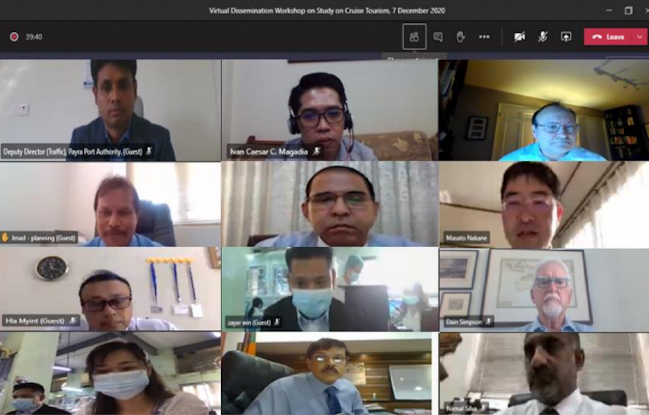